What Is Trauma And How Does It Affect You? 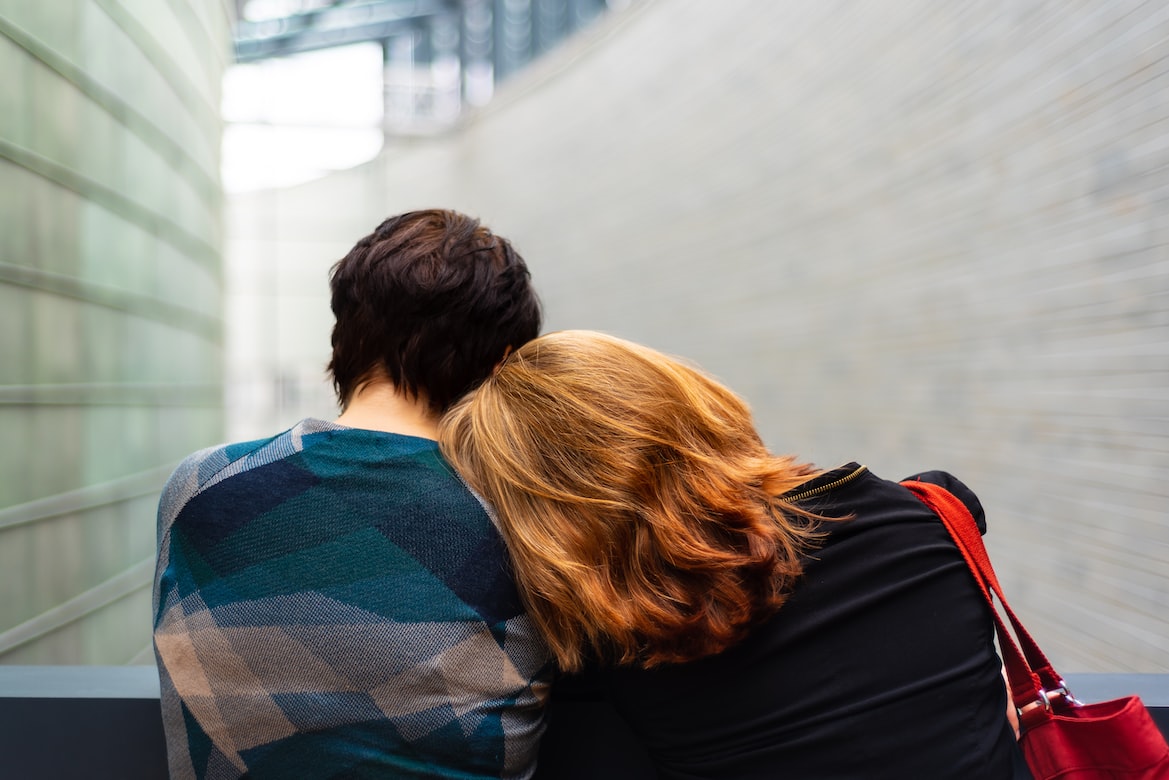 You may as yourself "what is trauma?" Trauma is a reaction to a very unpleasant or disturbing occurrence that overwhelms a person's ability to cope, generates feelings of powerlessness, undermines one's sense of self, and limits one's ability to feel a complete range of emotions and experiences.

It makes no distinctions and is found all around the planet. According to the World Health Organization's World Mental Health Survey, at least a third of the more than 125,000 adults surveyed in 26 nations had experienced trauma. When the group was confined to persons with core illnesses as defined by the DSM-IV, the percentage increased to 70%. (the classification found in the Diagnostic and Statistical Manual of Mental Disorders, 4th Edition). However, those figures are only for cases that have been reported; the true number is almost certainly substantially higher.

While there are no objective criteria for determining which events may result in post-traumatic symptoms, they usually involve a loss of control, betrayal, power abuse, helplessness, suffering, disorientation, and/or loss. It doesn't have to be a war, a natural disaster, or a personal assault to have a tremendous impact on a person's life and alter their experiences. Traumatic events that result in post-trauma symptoms differ greatly from one person to the next. It is true that it is highly subjective, and it is critical to remember that it is defined more by its response than by its trigger. 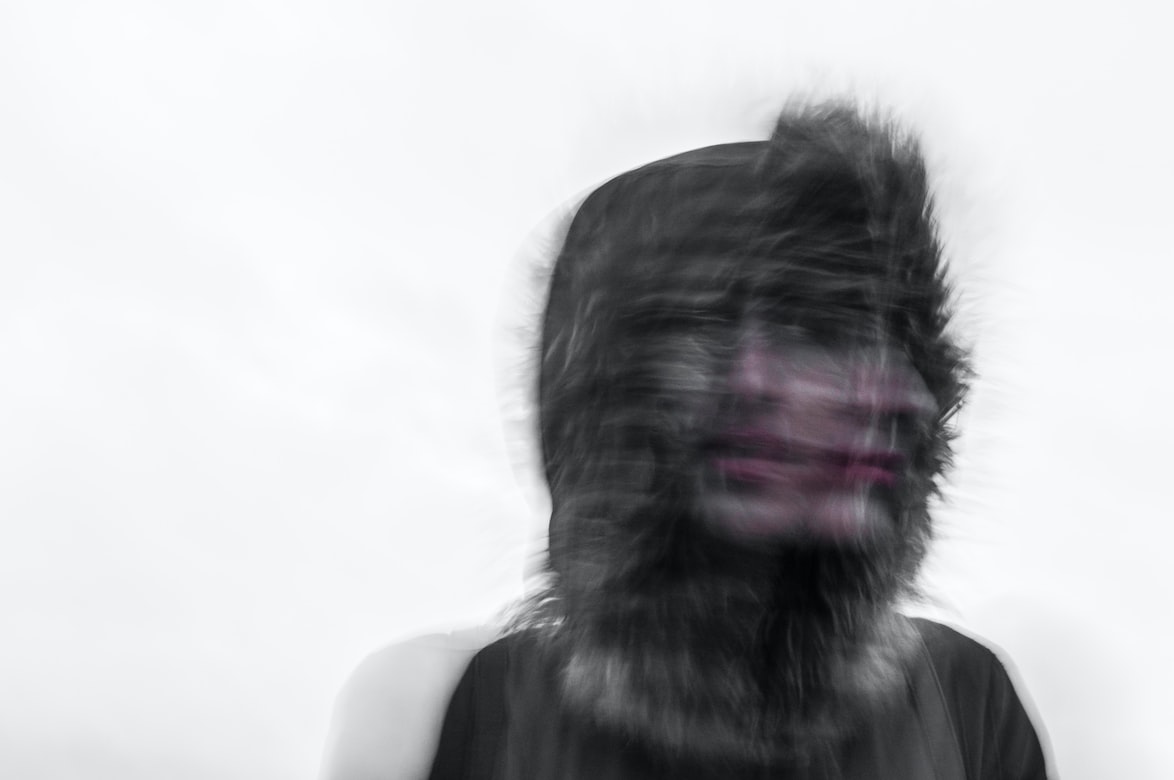 Not everyone who has been traumatized develops post-traumatic stress disorder (PTSD). Some people experience symptoms similar to those listed above, but they usually subside after a few weeks. This is referred to as acute stress disorder (ASD) (ASD).

PTSD is diagnosed when symptoms linger for more than a month and significantly impair a person's ability to operate. Some persons with post-traumatic stress disorder (PTSD) don't display symptoms for months after the event. And some people live the rest of their lives with PTSD symptoms as a result of a traumatic event. Panic attacks, despair, suicidal thoughts and feelings, substance usage, feelings of isolation, and inability to execute daily chores are all symptoms of PTSD.

Dr. Stephen Porges, a world-renowned scientist and Chief Scientific Advisor at Unyte-iLs, devised the Safe and Sound Protocol (SSP). SSP restores the brain and body's ability to discover states of peace, safety, and regulation by utilizing the auditory system and its direct relationship to the neural system.

The Safe and Sound Protocol is a stress-reduction and auditory-sensitivity-improvement program that also boosts social involvement and resilience. The way to better communication and more successful therapy is opened by soothing the physiological and emotional state.