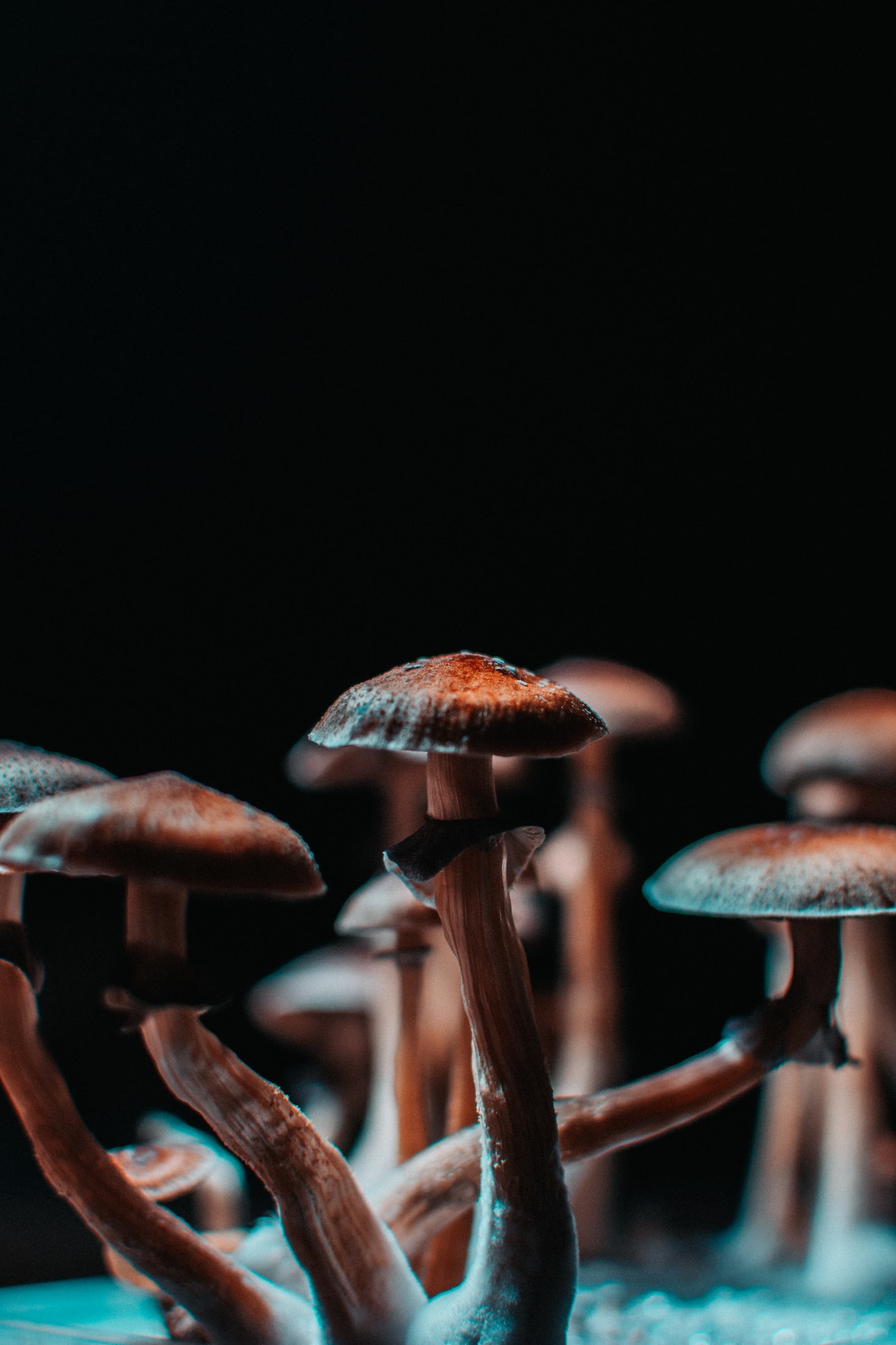 Psilocybin is a psychoactive substance found in mushrooms that has the ability to create an altered state of consciousness.

Psilocybin is a psychoactive substance that can create an altered state of consciousness. It’s found in mushrooms and has been used by humans for thousands of years. It was also used in religious ceremonies by tribes such as the Mazatec Indians of Mexico, who referred to it as teonanacatl or “the flesh of God”.

Psychologists have studied psilocybin for its ability to induce altered states of consciousness since the 1950s, but the first studies on its use were done without any FDA approval as it was considered illegal until 1970. In recent years, however, there has been a rise in interest around studying psilocybin's potential therapeutic uses because it may help individuals with depression or anxiety disorders find relief from their symptoms without using pharmaceutical drugs that come with harmful side effects and drug dependency potential (such as dependence on benzodiazepines).

Research is being done to examine if psilocybin-assisted therapy can treat depression, addiction, and other mental health conditions.

Psilocybin is a psychedelic compound that naturally occurs in some mushrooms. Research has shown that psilocybin can have profound effects on the brain and mind, including the ability to treat depression.

In this article, we'll explore what psilocybin is and how it's being used in clinical trials. We'll also take a look at some of the initial results from these studies, as well as why you may consider being a part of one yourself.

Psilocybin-assisted therapy can be an effective treatment option for people suffering from depression or anxiety who haven't found relief through other forms of therapy or medication.

Initial studies were positive but much more research needs to be done before it will be available as a treatment option.

These initial studies were positive but much more research needs to be done before it will be available as a treatment option. It is not yet clear how effective psilocybin is, nor how safe or effective it may be in treating other conditions such as depression, anxiety and PTSD. Additionally, there are still questions about how psilocybin works in the body and how it interacts with other medications.

People who take part in clinical trials are monitored closely by medical staff and play an important role in helping others.

If you participate in a psilocybin clinical trial, you'll be monitored closely by medical staff. You will be expected to follow a strict protocol, attend regular appointments and complete questionnaires. You will also keep a journal and report any side effects if they occur.

Psilocybin Was Used In Traditional Cultures

Psilocybin, the psychoactive compound found in psychedelic mushrooms, has been used for spiritual and healing purposes by many cultures throughout history. It’s a naturally occurring substance that can be extracted from certain types of mushrooms. The chemical structure of psilocybin resembles that of lysergic acid diethylamide (LSD), another hallucinogenic drug that was popularized during the 1960s counterculture movement.

Psilocybin is ingested orally or nasally, producing euphoria and feelings of connection to others as well as hallucinations and altered sensory perceptions.