Is Lactic Acidosis a Concern When Taking Metformin? 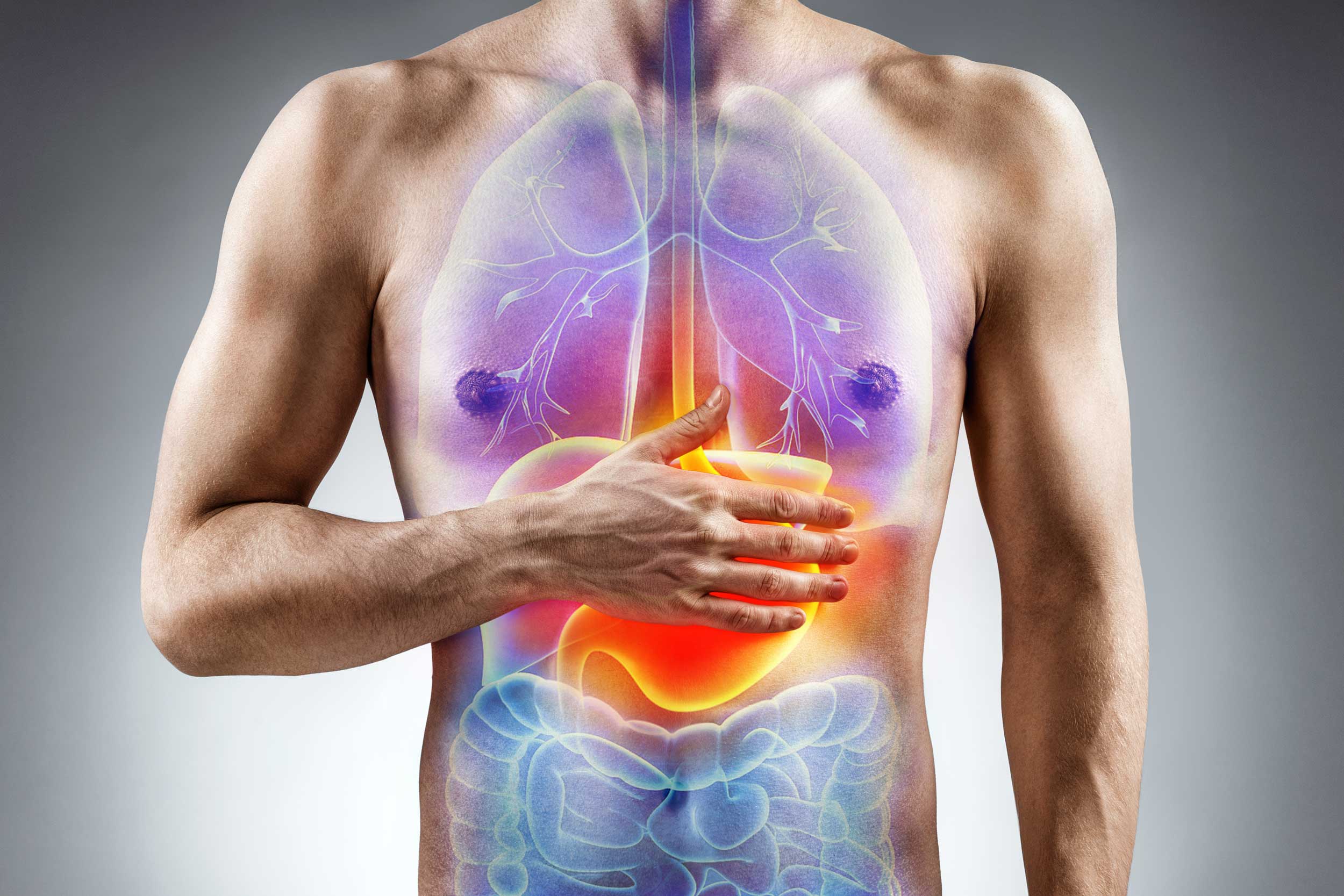 Lactic acidosis - what is it, and how genuine is the risk?

Lactic acidosis is a condition during which people produce either too much or insufficient lactic acid. When there is an excess of lactic acid and the body is unable to handle and eliminate it, acidity levels in bodily fluids, such as blood, increase. This triggers an imbalance in the pH of the body, which should always be a bit alkaline. It can become potentially fatal if the pH becomes excessively acidic. Lactic acidosis symptoms include disorientation, tiredness or severe fatigue, muscular cramps, loss of appetite, and stomach discomfort. Isn't that disturbing? Continue reading!

There were 47 reports of lactic acidosis to the FDA among the first million individuals who took Metformin in the United States. Only 20 of them were fatal; 43 of the 47 patients had renal or congestive heart failure before taking Metformin. Metformin is contraindicated in both renal failure and congestive heart failure, according to the prescription information. Lactic acidosis rates in individuals with type 2 diabetes are similar in those who take Metformin and those who have never used Metformin, according to studies.

When to Avoid Metformin?

Metformin should be avoided by people who have contraindications. Conditions such as congestive heart failure and renal or liver illness fall into this category. Topiramate and acetazolamide, for example, may raise the risk of lactic acidosis when used in conjunction with Metformin. Metformin should be avoided by patients who are having surgery or any diagnostic procedure that uses dyes (such as CT scans).

Metformin is usually an extremely safe medicine to use for virtually all other people, whether you are diabetic or using it for other purposes, such as lowering the risk of age-related illnesses.

What's the fact of the matter? Metformin is not the same as Phenformin, and it does not seem to trigger lactic acidosis. If you are worried about lactic acidosis or believe you could be at a greater risk of acquiring it, talk to your doctor before starting any new medicines.