What Are The Differences Between Half-and-Half and Heavy Cream 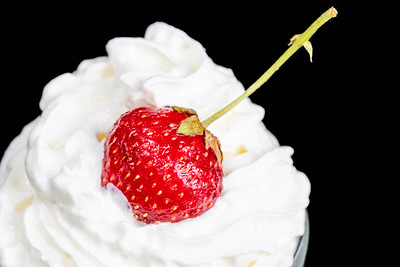 Did you ever think why some recipes called half and a half and others are called heavy cream, and now whether you can replace or change on in for the other? No More wonder here I will tell you the differences between them. For help, we also asked the question to Creamsta, which is a known whipped cream product supplier.

For the most part, half-and-half and heavy cream are interchangeable.

Using half-and-half in place of heavy cream can lighten up a pot of clam chowder without any major consequences, and on the flip side, a drizzle of cream instead of half-and-half can add extra richness to a dish of macaroni and cheese.

The only exception to this rule is if you’re making whipped cream: The extra fat in heavy cream holds together all the air bubbles you’re beating in with your whisk. That’s why you also see the label heavy whipping cream being thrown around—the minimum fat content is upped to a porky 36 percent, so it will whip up fluffier and last longer without deflating.